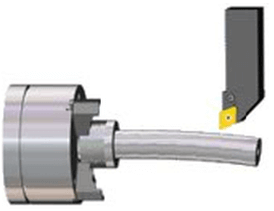 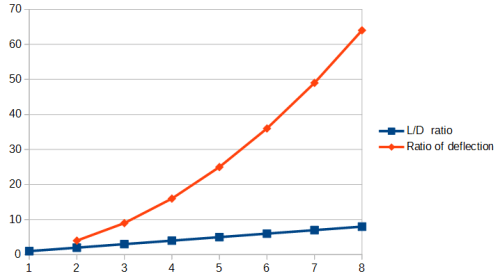 The L/D ratio makes a big difference to the quality of the turned part, so ensure that your work holding is good, by using thumb rules like in this earlier post onthumb rules for work holding on CNC lathes. If you have a long or a thin walled part, ensure that you reduce cutting the depth of cut and feed rate as the L/D increases.
The data for this post is the result of work done by a couple of Mechanical Engineering students interning in Cadem during their holidays after the 6th semester – Srinivasulu Reddy and Damodar R, and from SVCET, Chittoor.
Pics. and text source: CADEM NCyclopedia multimedia CNC training software.
Machine monitoring system on Industry 4.0,CAD/CAM software,CNC Program Simulation,CNC Training Software
Etc.
Alphonso mangoes – how they got a Portugese name
This is the mango season, and foodie that I am, I have a rule that I’ve got to eat mango every day in this season. There’s a bewildering variety of mangoes in the market from all over the country, and all have Indian names. I always wondered how just one variety, the Alphonso (also shortened to Hapus) got a Portugese name. Alphonso mangoes are very sweet, low in fiber content, and the most expensive mangoes in the market, typically costing 3 times what other varieties cost. 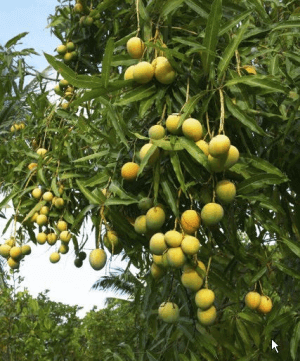 Turns out the mango is named after Afonso de Albuquerque, the second governor of Portuguese India, from 1509 to 1515. Someone in Portugese India grafted an Indian and a Brazilian variety of mango, and came up with this new variety that he named after the Governor. Afonso was the big boss of a stretch of land on the western coast about 100 km. long and 30 km. wide. At the time of India’s independence in 1947, this comprised Goa, Daman and Diu, Dadra and Nagar Haveli. It existed from 1505 to 1960, when the Indian government captured Goa by force and made it a part of India (happily for me – otherwise I’d have to import Feni from Goa at 150 % customs duty instead of smuggling it across the border into Karnataka every time I go to Goa for a holiday ). 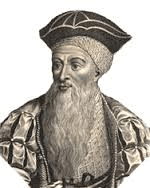 Afonso de Albuquerque
One question I still have: Why Alphonso, when the guy’s name was Afonso ?
By the way, India happens to be the world’s largest producer of mangoes, and accounts for 50 % of the production.
According to the internet, good old Afonso was educated in Mathematics and Latin. Life was simple then, huh ? Just two subjects, against the 40 subjects spread over 8 semesters that an engineer today has to do. 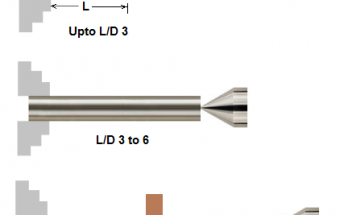