CNC: Nose radius selection – something you have to poke your nose into

Axial cutting forces are preferable to radial, because radial forces cause part bending, vibrations and poor surface finish. The higher the depth of cut, the more the proportion of axial forces to radial. So increase the depth of cut. Ensure that in general the depth of cut is more than 2/3 of the nose radius.

Use small nose radius for : small depth of cut, slender parts when you want to reduce vibrations 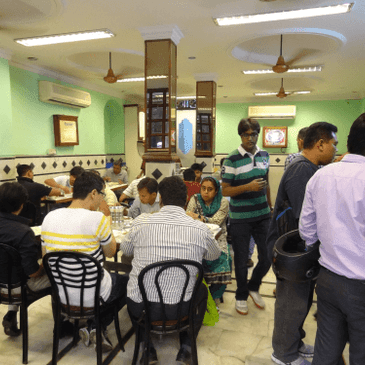 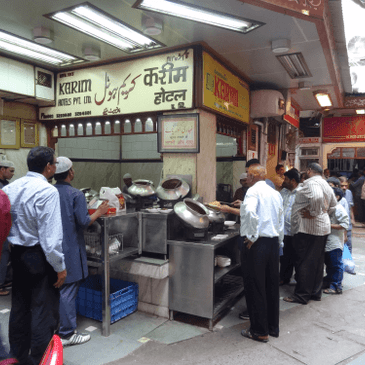 It’s a 100 year old restaurant serving Mughlai food. Mughlai is the name for food that originated in the Mughal empire. The Mughals, who did everything in style, thankfully took their food very seriously and bequeathed to us this great culinary tradition. 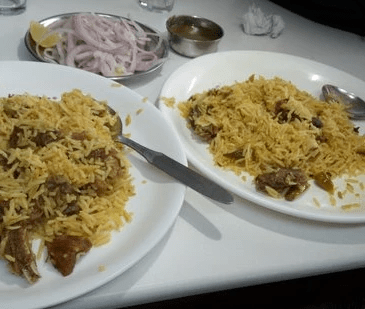 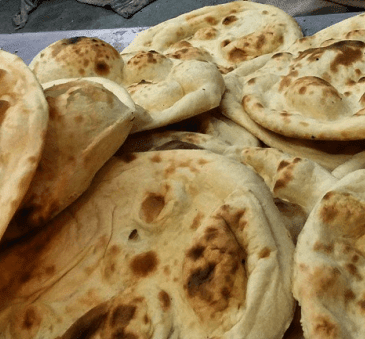 Karim’s is named after the founder Haji Karimuddin. Karimuddin’s father was a cook in the kitchen of Bahadur Shah Zafar, the last Mughal emperor of Delhi – that’s some resume, huh ? The family tradition continues, and Karim’s has been a favourite of latter day big shots too, like Prime Minister Indira Gandhi and President Zakir Husain.

I always find eating at Karim’s agonizing. Everything is so good that I look around at other tables and wish I could order and eat all that too. Typical foodie’s problem – the spirit is ever willing, but after a point the flesh says “That’s it, boss ! This far and no further”.