CNC: Are you cutting optimally ? Your CNC turning chips can tell you !

Next time you’re in the shop floor,  just look at the CNC turning chips. They can tell you whether your machine is giving you a proper return on investment or being underutilized. The shape and size of chips can give you a rough idea of whether the correct cutting parameters are being used.

The thickness of the chip is (almost) the feed rate.

Chips are not breaking ? The feed rate is too low.

The ideal chip is up to 40 mm. long, shaped like a 6 or a 9. If the machine is turning out long chips, the feed rate is too low. Half the feed rate means twice the cycle time. Long chips also mean machine idle time to clear the chips. Look at the tool manufacturer’s catalogue and find out the correct feed rate for the insert that is being used. This post tells you how to determine the feed rate range for proper chip breaking : https://cadem.com/cncetc/cnc-turning-chip-breaking/ 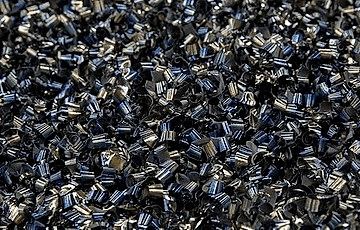 This is someone I find totally awe-inspiring. Steve Fossett was a US businessman who made a pile of money in Financial services, with two brokerage firms. At the age of 46 he decided that he’d got bored with the corporate life, and started off on a life of adventure. He set 116 records in five different sports, 60 of which still stood when he died at the age of 63. Most of the flying records were after the age of 58. 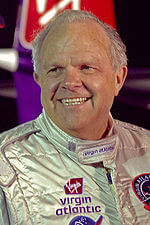 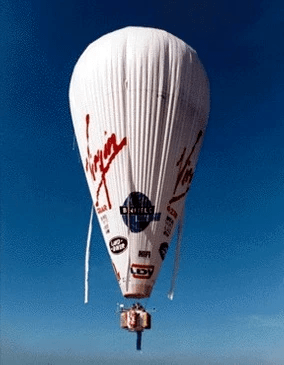 Ballooning : First person to fly around the world in a balloon in 2002. Set 4 distance and speed world records. In 2006, he broke the record for the longest flight, spending nearly 77 hours in the air and covering more than 40,000km. The winner in a distance race is the person who has travelled the longest distance in given conditions (e.g., nonstop and non-refueled), while in a speed race it’s the person who’s travelled the fastest.

Aircraft flying: Broke 3 world records (out of a possible 7). In 2007 (at age 63, the year he died) he made the first solo non-stop flight around the world without refuelling in 67 hours. In 2005 (at age 61) he re-enacted the 1919 first trans-Atlantic flight, in a replica of the original plane (with a non-pressurized cockpit). 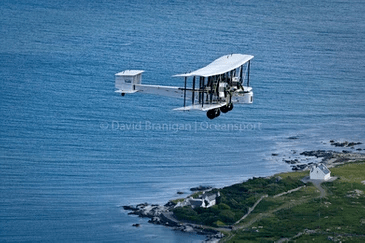 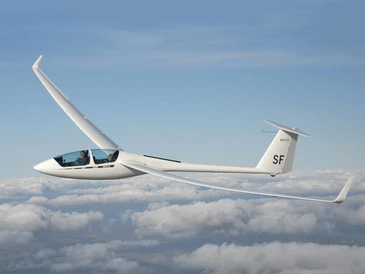 Sailing : As skipper with a 13-member crew, he beat the round-the-world sailing record in 2004, completing the voyage in 59 days and nine hours. He set 23 speed records and nine distance records. Glider flying : 10 speed records. Record for highest altitude flight in a glider : 15,460 m. Mountain climbing : Fossett was a lifelong mountain climber and had climbed the highest peaks on six of the seven continents. Swimming : In 1985, he became the 270th person to swim across the English Channel on his fourth try. Car racing : Competed in the 24 hours of Le Mans road race twice. The race, held in France, is for 24 hours continuous (shared by 3 drivers in turn), and tests the endurance of the drivers and their cars. Completed the Paris to Dakar Rally a 4300 km. off-road endurance race through the North African desert, from Paris-France to Dakar-Senegal. Dog-sled racing : He completed the 1,875 km Iditarod Trail Sled Dog Race in Alaska, US, in which he finished 47th on his second try in 1992 after training for five years.

It involves racing through blizzards in whiteout conditions, sub-zero temperatures and gale-force winds which can cause the wind chill to reach -73 °C.

He survived all those incredibly dangerous things that he did, but died during a simple pleasure flight near his home town, in a single-seater plane. For him, his last flight was the equivalent of our walking across to the nearby grocery shop. For us, even this was an incredibly dangerous and adventurous thing to do.

Someone with absolutely zero fear of death ? What a life !