The taper used generally used is the NMTB, also called NMT or NT. It was defined by the NMTBA, the National Machine Tool Builders Association (now called the Association for Manufacturing Technology) of the USA. It is a 7/24 taper, 16.7112 degrees. 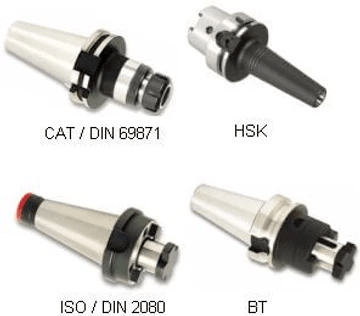 Tooling comes in different sizes: NMTB-25, 30, 35, 40, 45, 50 and 60. NMTB-25 is the smallest, used on small machines, while NMTB-60 is the largest. For a single taper type, the different sizes are scaled versions of the same basic shape, like the BT holders in the picture below. 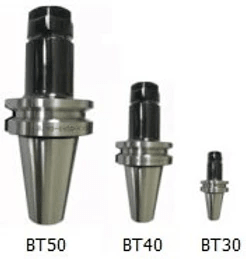 Cadem NCyclopedia has extensive explanations on CNC holder types and tapers. It is great for CNC programming training and CNC machinist training.

One of my favourite snacks is Kerala Banana chips (called Upperi in Kerala).

You can’t make them from any old banana – they’re made from a particular type of banana called the Nendran, . The raw banana is white, turns golden yellow when fried. To get that heavenly taste and aroma, you HAVE to fry them in coconut oil. You get so-called healthier versions fried in other oils like sunflower oil, but these are just imposters. If you ever feel guilty about the oil in the chips, you can console yourself with the thought of all that potassium, dietary fibre, and vitamins in the banana. 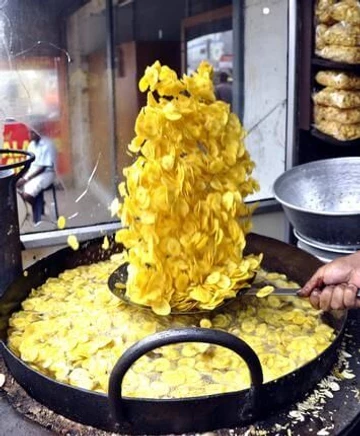 Speaking of banana chips, that’s exactly what visitors to our stall got at the IMTEX manufacturing show last week. In a pouch with our company’s slogan, “Making money, or just chips?”. The chips we sourced from a firm in Coimbatore – vacuum fried, so they have only 50 % of the usual oil. The firm specializes in banana-related snacks, and is called, appropriately, Banaanaa Slice Pvt Ltd (yes, with the extra As). 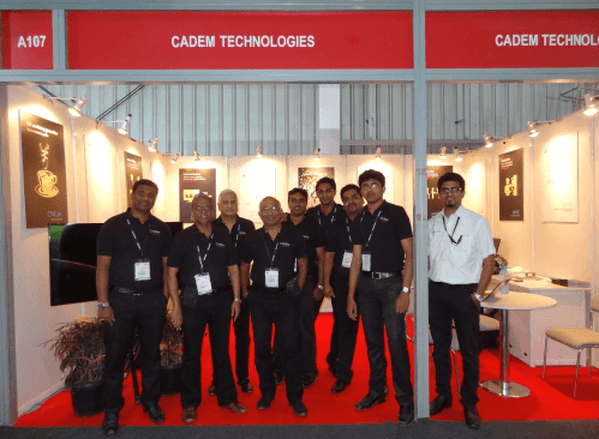