CNC: HSK holder taper – what is it, and how is it different ?

The HSK taper is relatively new compared to BT, CAT and ISO. 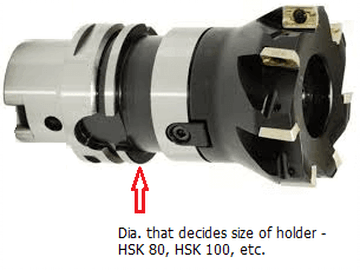 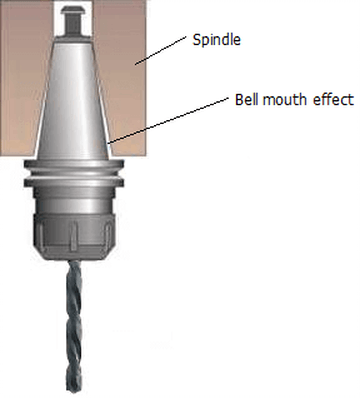 The face on the holder butts against the spindle face, ensuring that the tool holder cannot be sucked up into the spindle farther when run at high speeds. Z dimensions on the part are hence accurately controlled.

HSK holders come in several sizes, HSK32 to HSK100. The number is actually the largest dimension on the holder.

The problem: When it rains, how do you divert water that falls on the roof away from the side of a building, to prevent it from running down masonry walls or stone walls and eroding them ? Solution: The Gargoyle 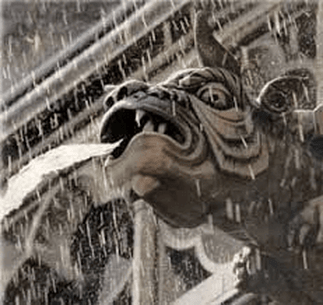 A Gargoyle is a fanciful creature with a spout that carries water in a roof gutter away from the wall. Architects in Europe a few hundred years ago came up with the idea of combining form and function for drain pipes. The water typically exited from the mouth of the gargoyle, although some architects made it exit from other orifices too (like the human figure in one of these pictures). I wonder why they had to be grotesque creatures instead of normal looking ones? Maybe the original inventor made a grotesque one and the later architects just followed suit? 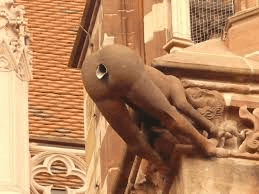 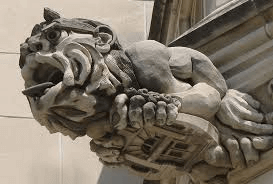 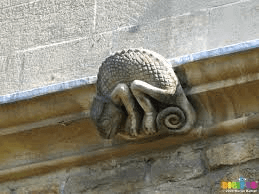 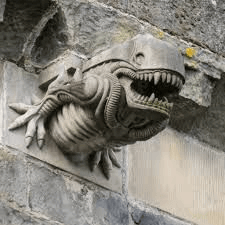 The word gargoyle, derives from the French word ‘gargouille’, or throat (strange that the words for throat in some Indian languages sound similar -‘gala’ in Hindi, ‘gantla/gantlu’ in Telugu and Kannada).

This little piece of gyan comes from some scratching around that I did on the web for gargoyles. I mistook a bunch of lions (pics of them in this earlier post) on the wall of a Mumbai building for gargoyles, then found to my delight that gargoyles were something far more interesting.