CNC: Milling with an end mill – how exactly is the chip formed and broken ?
Here’s a beautiful slow motion video of an end mill cutting steel.
Video source: Taegutec
You can see the cutting action clearly, including the chip formation. You can see each chip curling and then breaking.

Pic. source: Taegutec
In each revolution of the end mill, an insert comes in contact with the part at location 1 and loses contact at location 2. When the insert comes in contact with the part there is a sudden shock load on it, and this is where its toughness is useful.
The video is an example of down milling. The chip thickness is highest when the insert contacts the part, and reduces gradually to zero. 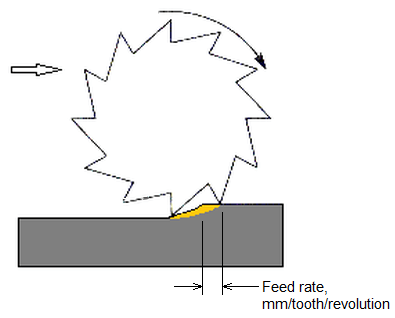 Machine monitoring system on Industry 4.0,CAD/CAM software,CNC Program Simulation,CNC Training Software
Etc.
The good old knife sharpener
Here’s something that gave me joy one weekend morning. I was visiting my tailor to get some shorts tightened at the waist (yes, you heard right, tightened, not loosened. I finally won a small battle of the bulge because of some disciplined eating – although winning the war is far away). I saw a sight that’s becoming rare in Bangalore, a knife sharpener (bit of a mouthful, so I’ll just call him KS). 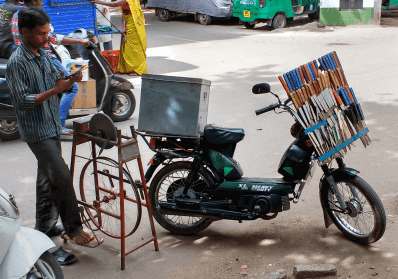 The KS was there sharpening my tailor Pyare Jaan’s scissors. Pyare only trusts this one guy with his scissors, and he comes around only once a month, so they were also kind of having a small argument about that.
I remember KSs moving around on bicycles or on foot (like the ones in the pics below), and me being a bicycle and NMT (non-motorized transport) freak, it was a bit disappointing to see this particular KS on a moped. However, since I’m also a ‘repair and reuse’ rather than a ‘use and throw’ kind of guy, and the KS represents the former, the disappointment went away. 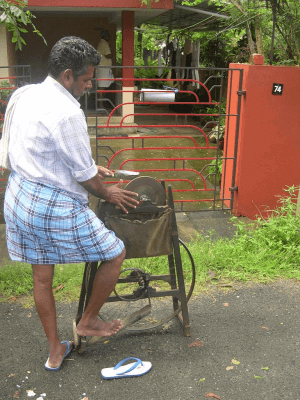 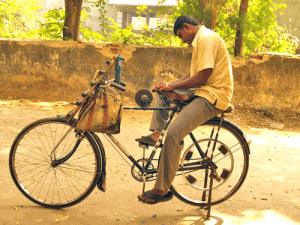 Pics. source: http://www.spiceflair.com/skilled-artisans-on-the-indian-streets/
Here’re pictures of knife-sharpeners in various countries using bicycles (or parts of bicycles) as their equipment. 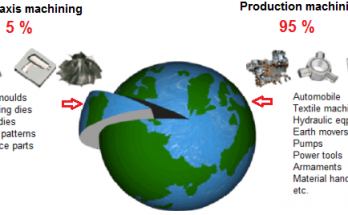 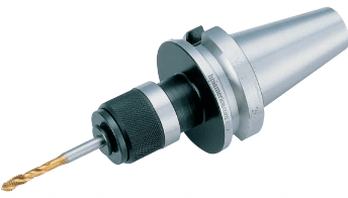