CNC – Is a threading motion the same as a linear motion ?

Although threading may look like a series of linear interpolation motions, a threading motion motion is NOT a linear interpolation motion. The tool motion does not start immediately when the command is encountered. It is coordinated with the rotation of the spindle – the tool starts moving when an index pulse is received from the spindle encoder. This pulse occurs at a specific angular position of the spindle, once in each spindle rotation. This ensures that each thread starts at the same angular position.

The Lead is the axial distance the nut advances in one revolution of the screw, while the pitch is the distance between adjacent threads. Lead = Pitch x No. of starts. In a single start thread the lead is equal to the pitch.

When cutting a thread, the tool moves axially by a distance equal to the Lead of the thread. The tool starts from the same Z coordinate at every cut. In a multi-start thread, after cutting one start the tool shifts by an amount equal to the pitch and then starts cutting the next start.

I saw this sight in going to Ludhiana from Delhi one February afternoon. Fields of Sarson (mustard) along the rail track. The sea of yellow is caused by the flowers. Mustard needs a temperate climate, so is sown around October. It flowers between December and February, and is harvested soon after. This is why you get the popular Sarson ka saag and Makke ki roti only in winter. 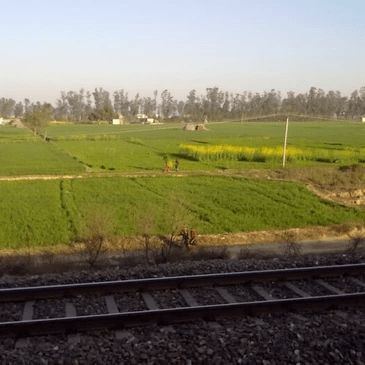 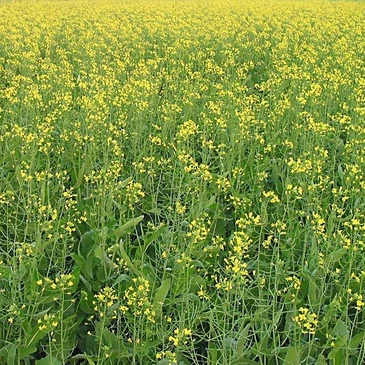 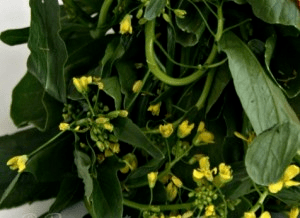 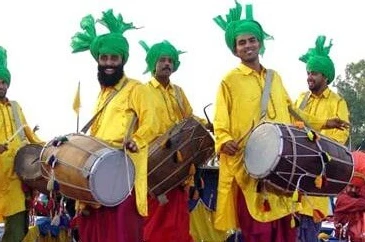 The yellow clothes that are won during the Baisakhi harvest festival are probably inspired by the colour of the fields.

Mustard is grown in 20-odd countries, and used in different ways in food – in mayonnaise, salad dressing, barbecue sauce.

No, it’s not Indians who eat the most mustard (although it originated in India). The US eats more mustard than any other country in the world, mostly as a paste (mustard, turmeric, lemon juice, salt and water) that is put in burgers, subs, hotdogs, etc.