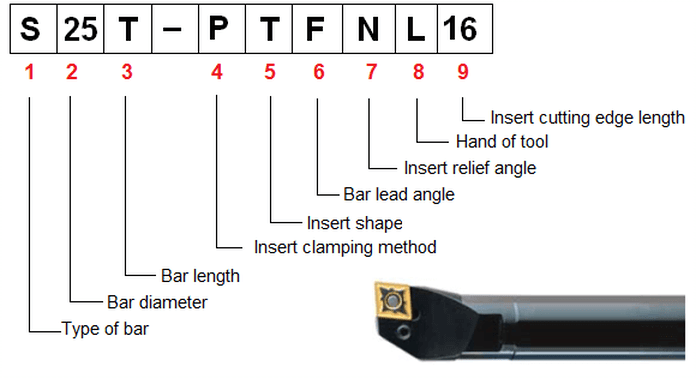 This document   on ISO nomenclature for CNC turning and boring holders has the details of each parameter in the name.

In Colaba market in Mumbai one evening, I was just hanging around watching life go by. It’s a charming little neighbourhood market where everybody seems to know everybody else, and people are sitting around chatting in front of shops. 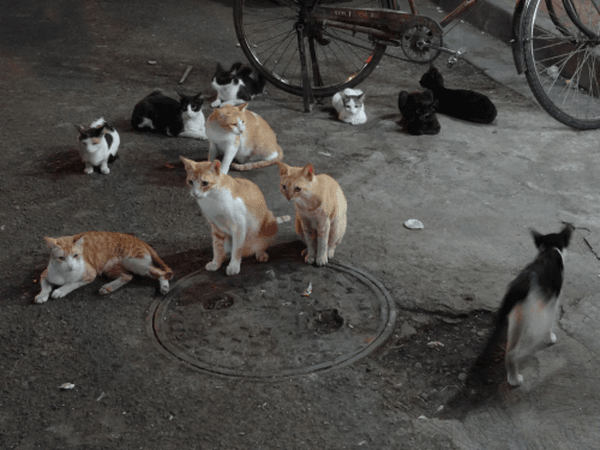 I saw a whole lot of cats doing the same thing that I was doing, just hanging around. Being fond of cats (much to the disgust of my two dogs Laila and Shakuntala), I asked the nearby shop’s owner whose they were, and he said that they were his. They lived in a little shed next to his shop, where they slept through the day, and he let them out in the evening. It’s the first time I’ve come across a shop owner who’s combined his love for animals with his profession this way.

There’s actually a breed of cats called the Bombay cat. It’s a cross between a black American Shorthair cat and a Burmese sable (sable means sandy color) cat. The Bombay cat looks mostly like a Burmese, but is black. 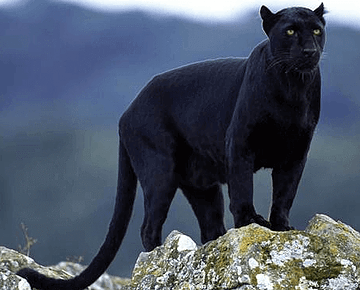