CNC – BIG Machine downtime can result from SMALL reasons, and ruin your ROI

This is a real story from a shop floor that uses our LEANworks machine monitoring software to track their machines, mostly VMCs and HMCs. Among other reports, LEANworks gives a report of downtimes and their reasons. The shop Manager kept noticing that every machine reported periodic downtimes for ‘waiting for tool’ in every shift. The downtimes added up to something like an hour every day, on every machine. 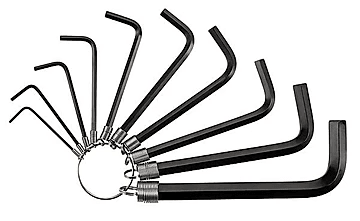 He walked over to the shop floor, asked a couple of operators what this was. He found out that a group of machines had a single set of allen keys. If an operator need the allen keys, he had to search all other machines to find out who had them. If they were in use, he had to wait till they were free.

The manager simply gave each machine a set of allen keys, and the downtime stopped. It was costing the company Rs. 1000 per machine per day, Rs. 3 Lakhs per year, per machine. The one-time cost of the solution was Rs. 250, for the set of allen keys.

Any shop floor has a number of such downtimes caused by trivial reasons. The people on the shop think the downtime is part of the process (“Oh, this is how we have always done things here”), and top management does not know that it is happening. So everyone is happy, but money is leaking.

Action point: Get a machine monitoring system like LEANworks to measure and reduce waste on the shop floor. “If You Can’t Measure It, You Can’t Improve It” – Management guru Peter Drucker. LEANworks is an Industry 4.0 system with inbuilt features of OEE software, TPM software and Lean software.

The heart of the house ?

I was trekking through a forest recently near Sandur, in North Karnataka, and saw this strange sight in the middle of nowhere. 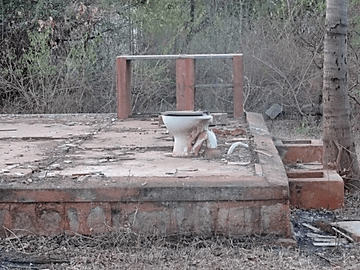 How come the whole house was demolished and carted away, but only the commode was left behind? Which of these reasons could it be ?

A. The demolition contractor didn’t have the heart to break the heart of the house.

B. It’s a religious ritual in a strange religion practised by house demolition contractors.

C. The demolition contractor had a last minute dispute with the house owner, and quit just as he reached the commode.

By the way, the word Commode is French, originally from the Latin Commodus which means convenient or suitable. In the 1700s it meant a chest of drawers with a door and shelves. A couple of hundred years later, in English it came to mean a chair with a hole in the seat and a pot underneath that is used as a toilet. This is what the rich in Europe used before modern plumbing and piped water came into existence. 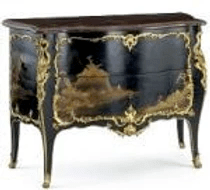 And here’s where the word ‘crap’ originated. Thomas Crapper (1837 – 1910) was a plumber who founded a famous plumbing company called Thomas Crapper & Co in London. American servicemen stationed in England during World War I saw his name on cisterns and used it as army slang, i.e. “I’m going to the crapper”. My fervent wish is that I, like good old Thomas, leave behind a legacy that makes every single person in the world think of me every single day of their life. 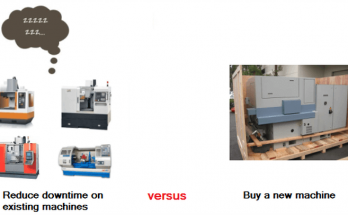 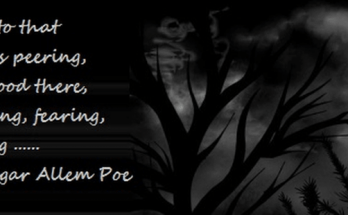 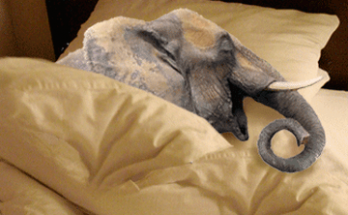