CNC: Vibrations – what causes them, and how they affect the part 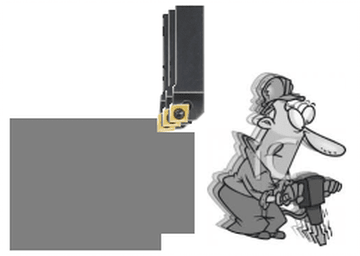 As the spindle and axes motors rotate on a CNC machine, there are numerous parts vibrating at the frequencies at which these motors are rotating. The bed and spindle housing are vibrating, the spindle is vibrating in its bearings, the bed is jumping up and down on the floor to which it is bolted, the turret is making angular movements about its axis of rotation, the various axes are making linear movements. 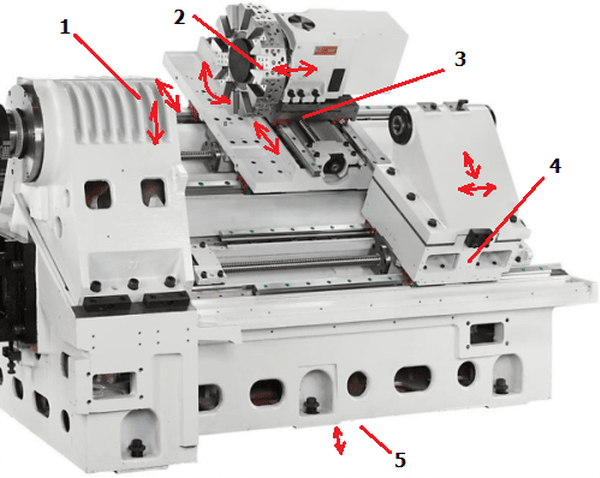 As a small experiment, try shaking your right hand violently, like you are shaking off the water from it. Observe the other parts of your body shaking too – your chest, shoulders, the other arm, your legs. They are all shaking (vibrating) at the same frequency as your right hand. Because of the damping effect, the farther away a part is from your right hand, the less its amplitude, but its frequency will be the same. Damping is the effect of absorbing vibrations, and all the soft flesh and water (75 % water) in your body is good for damping.

The same phenomenon is at work in a CNC machine. The most violent shaking is happening close to the the sources of vibration (spindle, axes, tool changer, etc.) and their amplitude reduces as you go farther away. Finally, the tool is vibrating against the part, and this causes poor dimensional accuracy, poor surface finish and poor tool life.

CNC machines – why the price difference ?

Out in the market, we find the same size of CNC machine costing between X and 5X depending on the manufacturer. We wonder why there’s so much difference, and often say “Ah, those guys are just charging for their big brand name”. It’s not that. You’re being charged for the better bearings, better material, better design, etc. that gives you closer tolerances, better finish, better tool life and better machine life.

Aurangabad has a place called the Panchakki, a flour mill driven by a water turbine. Amazing place ! 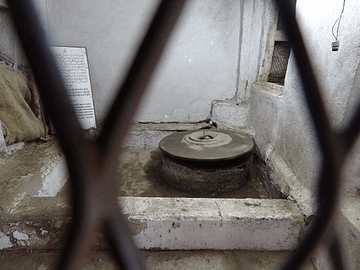 It was built 400 years ago, to grind flour for food for pilgrims, disciples of a saint who used to live nearby. 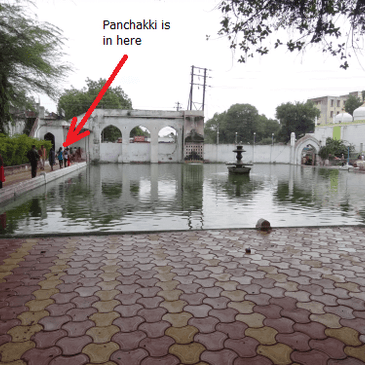 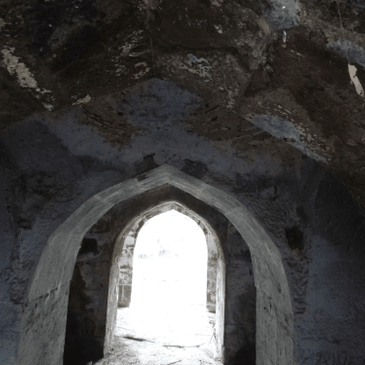 The water comes from a well 8 km. away through an underground aqeuduct, a conduit, and the source of the water is 20 m. higher than the turbine. The turbine is under the chakki, connected by a shaft. After passing through the turbine the water flows into a large reservoir. Under the reservoir is a large hall (pic. on right, above) that remains cool because of the water above, and used to be a refuge from the summer heat for the pilgrims of yore.

The aqueduct – tall enough for a human to walk along

What’s amazing is that the system was built 400 years ago and is still running perfectly. Here’s a short video of Panchakki, on Youtube.

The last time I saw the Panchakki, I did not have the time to go and see the source of the water and the aqueduct. Got to do this sometime, and maybe walk through the aqueduct if that’s allowed.