CNC: Temperature at the cutting tip – enough to light a cigarette ? 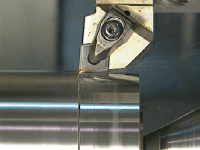 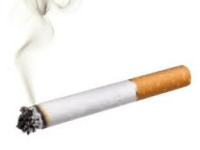 Tobacco and paper both ignite at a temperature of 250 degrees C.

I’ve always been a great fan of Kolhapuri chappals, and have worn them since I was a kid in school trying to impress kids of the opposite sex (my boarding school used to have an in-house cobbler who stitched amazing Kolhapuri chappals). After all these years I finally got to see the town of their birth, Kolhapur in Maharashtra state.

The open-toed chappals (the Hindi word for slippers) are made of leather, hand crafted, coloured using vegetable dyes. They have been in existence since 800 years. 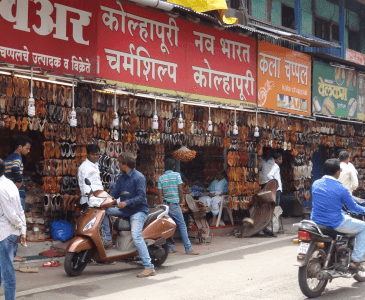 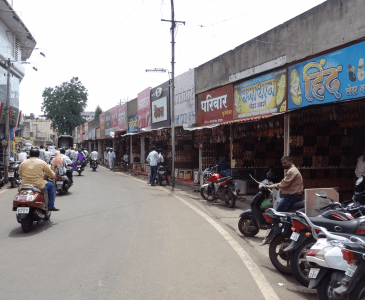 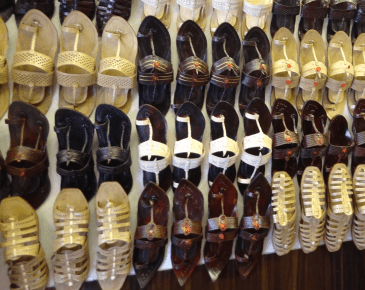 There’s a street in Kolhapur that a row of shops selling Kolhapuri chappals. I of course went crazy in this street and spent a small fortune buying chappals there, to the delight of the shop owners (who must have been praying “Dear God, please send this sucker from Bangalore here frequently, so we can buy a Benz next year with the 400 % margin we make off him”).