Machines of two different makes may look the same, and we wonder why one costs so much less than the other. The reason may be that the cheaper machine is badly designed, made with cheaper components. The poor design and build quality increases power consumption in anything that is consuming power – spindle motor, axes motors, coolant motor, chip conveyor, etc. 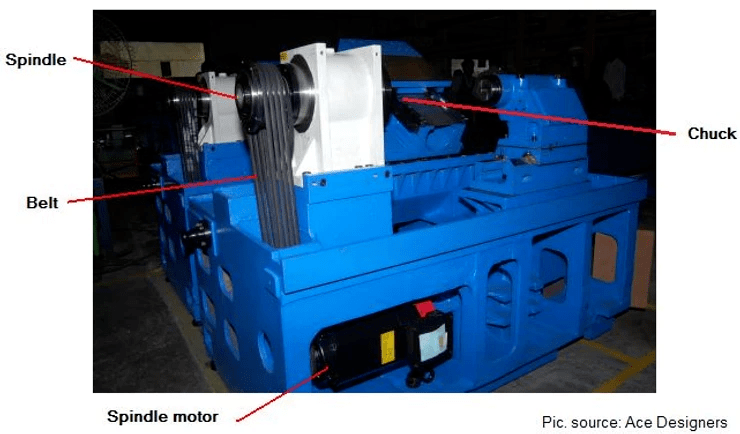 This little explanation is only about how a poor spindle drive train can result in a higher spindle load and bigger power bills.

A poorly designed spindle that is heavier or has a larger diameter than necessary, has more moment of inertia, requiring more power to rotate it.

Poor bearings result in increased friction as the spindle rotates, and more energy to rotate the spindle.

Poor belt design and belt quality increase power consumption because of underbelting (belt with not enough load capacity) or overbelting (belt with too much capacity). Underbelting causes too much stretching of the belt and increased slip, hence energy loss. Overbelting is the use of a stronger (thicker or wider) belt than necessary, that has more resistance to flexing as it moves around a pulley, and involves more energy loss to bend it.

The power available at the chuck in a CNC lathe or machining center is always less than what is available at the motor, because of power losses in the belt drive and in the bearings, and the power required to rotate the spindle against its moment of inertia. The losses cannot be eliminated fully, however good the machine components and design. They can only be reduced. On a reasonably well made machine the losses will be 15 to 20 %, and on a low cost machine they can be as high as 40 %. This means that on the latter machine only 60 % of the spindle motor power is available at the chuck, and your power bill with the latter machine is 33 % more that with the former machine.

If you’re a machine user, instead of deciding on a machine purely based on its low initial capital cost (a cheap machine), please consider its running costs too, like the power consumption. If you’re a machine seller, here’s an argument you can use when you encounter competition from a much cheaper machine with poor build quality

A green intruder in Chandigarh station

While waiting in Chandigarh station recently for a train to Delhi, I saw a truly heartening sight. The platform has a lovely tree bang in the middle. The roof extends almost till the edge of the platform right through, but just at the tree it has a recess, goes around the tree (the red line that I’ve drawn in the picture). 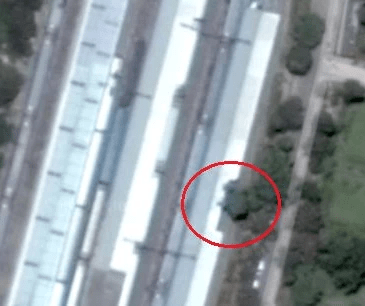 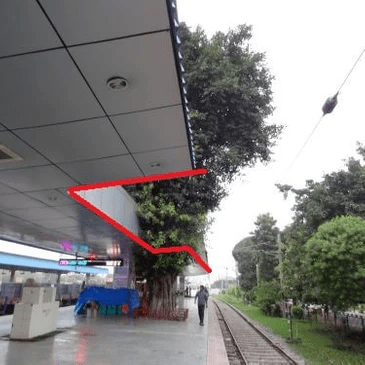 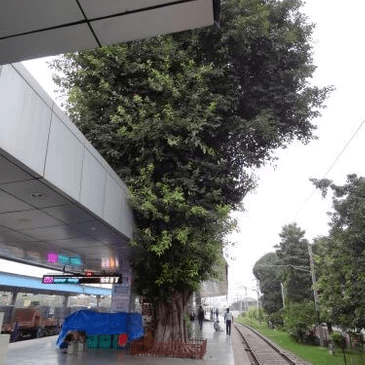