Why cooked up calculation of OEE is a bad idea

A lot of firms consider most downtimes as part of the process, and NOT as downtimes. E.g., part unloading / loading, inspection, setup change. This flies against the logic of the use of OEE. It artificially inflates the OEE number, but is counterproductive.

Here’s why you must consider ALL downtimes as downtimes
I can get an artificially high Availability of 95 % by excluding some down times, and making the numerator in the Availability equation go up. However, if I do this, I’ll just assume that there is very little further improvement possible, and just sit back and relax. Let’s say the setup time for a part on a CNC lathe is 2 hours. If I do not consider this as downtime, this setup time is going to remain constant for years together. If I do consider it as downtime, I’ll keep on trying to reduce it, by using quick change tooling, automatic tool presetter, etc. Similarly for other downtimes. The fact is that there are a huge variety of formulae for calculating A,P, Q and OEE. Each firm defines its own cooking formula, to get OEE numbers to suit its own taste.

Action point
Instead of getting an artificially high OEE number by cooking up the calculation of OEE, patting ourselves on the back and sitting around complacently, we must get the true number and strive to improve it.

A few streets away from my home is a footpath shop selling lotus flowers, that I pass every day on my way to work. The shop only has lotus flowers and nothing else, they’re always the same colour, and they seem to get sold out by the evening.

The lotus happens to be the national flower of India, and for good reason – it is a stunning looking flower. It also has some peculiar qualities that very few other plant species have. The lotus has the ability to control the temperature of its flowers between 30 and 35 degrees C even though the ambient temperature may be higher or lower, just as humans and other warm blooded animals do. Scientists think this is for attracting insects for pollination. The flowers are hermaphrodite (have both male and female organs) and are pollinated by insects. The flowers and leaves are water-repellent, and exhibit something called the ‘lotus effect’. They never get wet, and water droplets roll off them like balls of mercury, washing away all dirt.

The roots of the plant are inside the soil at the bottom of the pond, and the leaves float on the surface. The stem has holes that run right through, providing a pathway for air from above the water surface to reach the underwater parts. Dried lotus seeds (Makhana in Hindi, Fox nut or Gorgon nut in English) are a great snack, lightly roasted with some salt and a couple of spices. The lotus stem (Kamal Kakdi in Hindi) too is eaten in many parts of the world. In India it is made into sambar, sabzi and pickle.

All in all, a remarkable plant ! 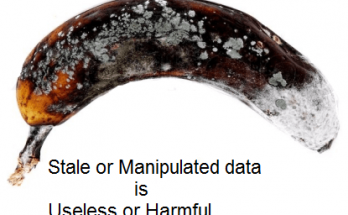 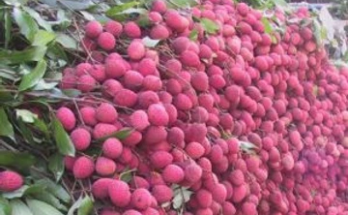